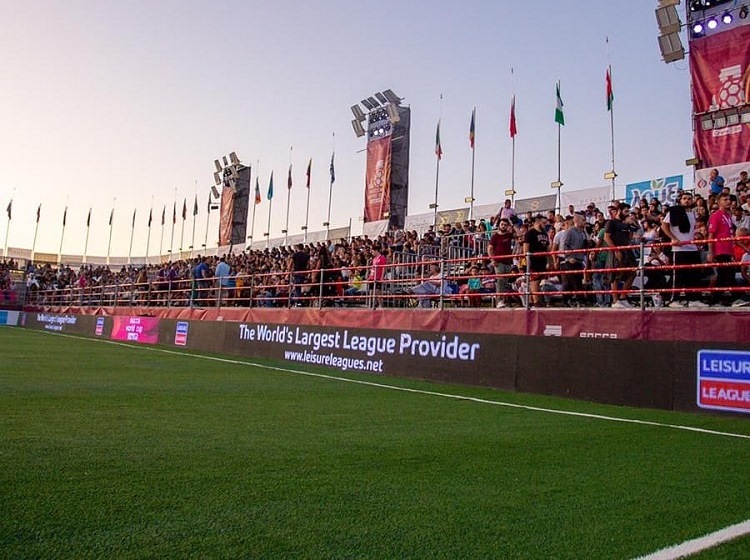 After three long years, we finally stand on the eve of the third ISF 6 a side world cup, powered by Leisure Leagues.

42 teams will compete for the crown that was last won by Russia in 2019 – it is currently vacant as the Russian team were barred from competition at the outset of the Ukraine war. The pandemic has forced the cancelation for the last two years, but now its back and bigger than ever.

Leisure Leagues players from around the world as far as Pakistan, Mexico, and Lithuania are amongst the proud competitors going through their final paces as we get ready for the kick off in the morning as Oman take on Nigeria.

The matches will be preceded by an opening ceremony which will really give a flavour of the host nation, Hungary. The matches in Budapest will be played in a purpose-built stadium and will see well over 300,000,000 expected to be tuning into watch the games across the world. Games are live in many countries before it all ends next Sunday with the showpiece final.

You will be able to watch the action right here, on our social media platforms.

Check out this video for a flavour of what to expect.