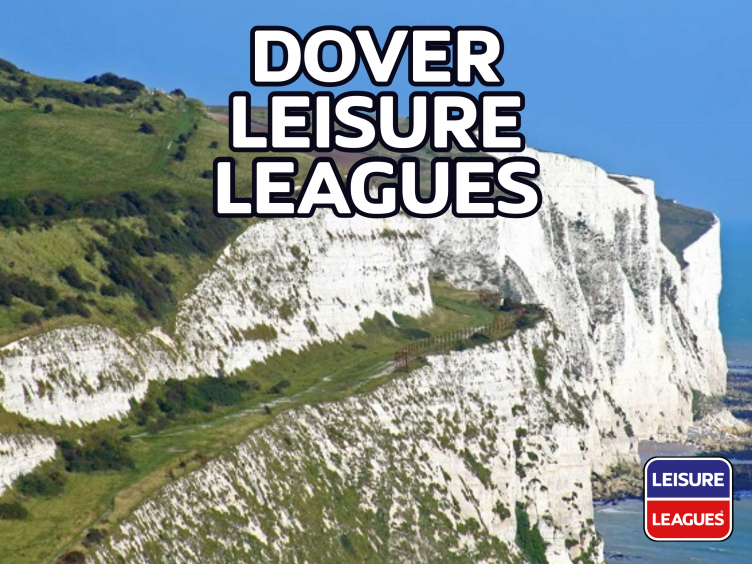 LEAGUES ALL OVER DOVER AS JOSH GETS TO WORK

There’ll be footballs over the white cliffs of Dover soon – or at least there will be if Josh Sleith gets his way.

Josh (pictured below) became our latest franchise holder earlier this month and immediately set out his plans to get the community playing: “It was something I was very interested in doing,” Josh told us. “I am a keen footballer myself – mostly 11 a side, but I’ve played small sided too – and I know how important it can be to people.”

The dashing right winger has purchased the Dover Area, and he’s been quick to get work. Living halfway in between the two main venues in the area has given him a unique opportunity to offer different options to the town.

“I moved quickly to get two nights booked, one at Dover District Leisure Centre, and one at Baypoint. I am very excited about it,” he said.

Teams have been flying in to both leagues, as people are gripped by football fever with the EFL kicking off last week and the EPL getting underway again tomorrow.

Josh has that on his mind too. He’s a Manchester United fan and is thrilled by the Red Devils’ signings of Jadon Sancho and Raphael Varane. “We needed a centre back and Sancho will fit right in, he’ll be superb with Cavani,” he reasoned.

For now, though, Josh has his own football career on his mind: the opportunity to run his own leagues.  After his training at Head Office recently, he has begun the journey, saying:  “It was brilliant, really informative and great to meet everyone.”

For Leisure Leagues’ Chris Rowntree – who oversaw the day – it represented a return to normal: “For the last 18 months, we’ve been having to do these days on Zoom, it felt really good to get the interaction.”

That journey now continues with the help of the Partner Support Team, but as Jon D’Arcy, who is Josh’s designated contact, put it: “The way he’s started, it will just be a case of helping Josh expand and making sure he maximises the opportunities that he will undoubtedly create.”

To find out how you could make money from community football leagues in your area click on www.leisureleaguesfranchise.net